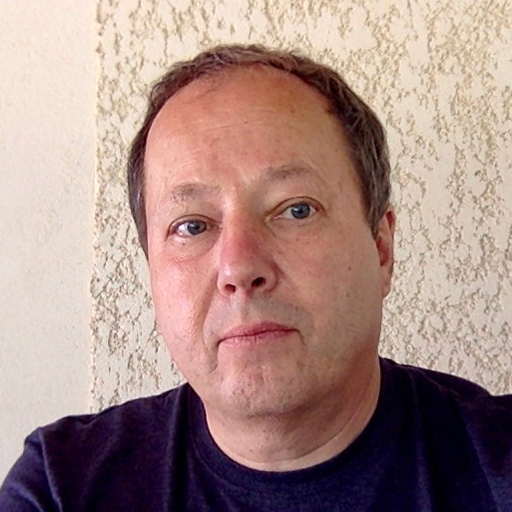 String Theory in particular (here an old review paper, and a recent (2016) lecture "What is String Theory?" ) and quantum field theory in general,
especially non-perturbative aspects of supersymmetric theories and dualities.

My current interests include the quantum geometry of D-branes, in particular in the interplay between open topological strings, homological mirror symmetry and the Landau-Ginzburg realization of the category of topological branes. More recently I was working on various aspects of the swampland conjectures, which constrain the quantum field theories that can be consistently coupled to gravity.

After having served as head of the Theory Group at CERN, my current main duties at CERN include being
chairman of the Fellows and Associates Committee of TH, and organizer of the CERN general colloquium.

I am also honorary professor at the Dept for Physics and Astronomy of the University of Heidelberg.